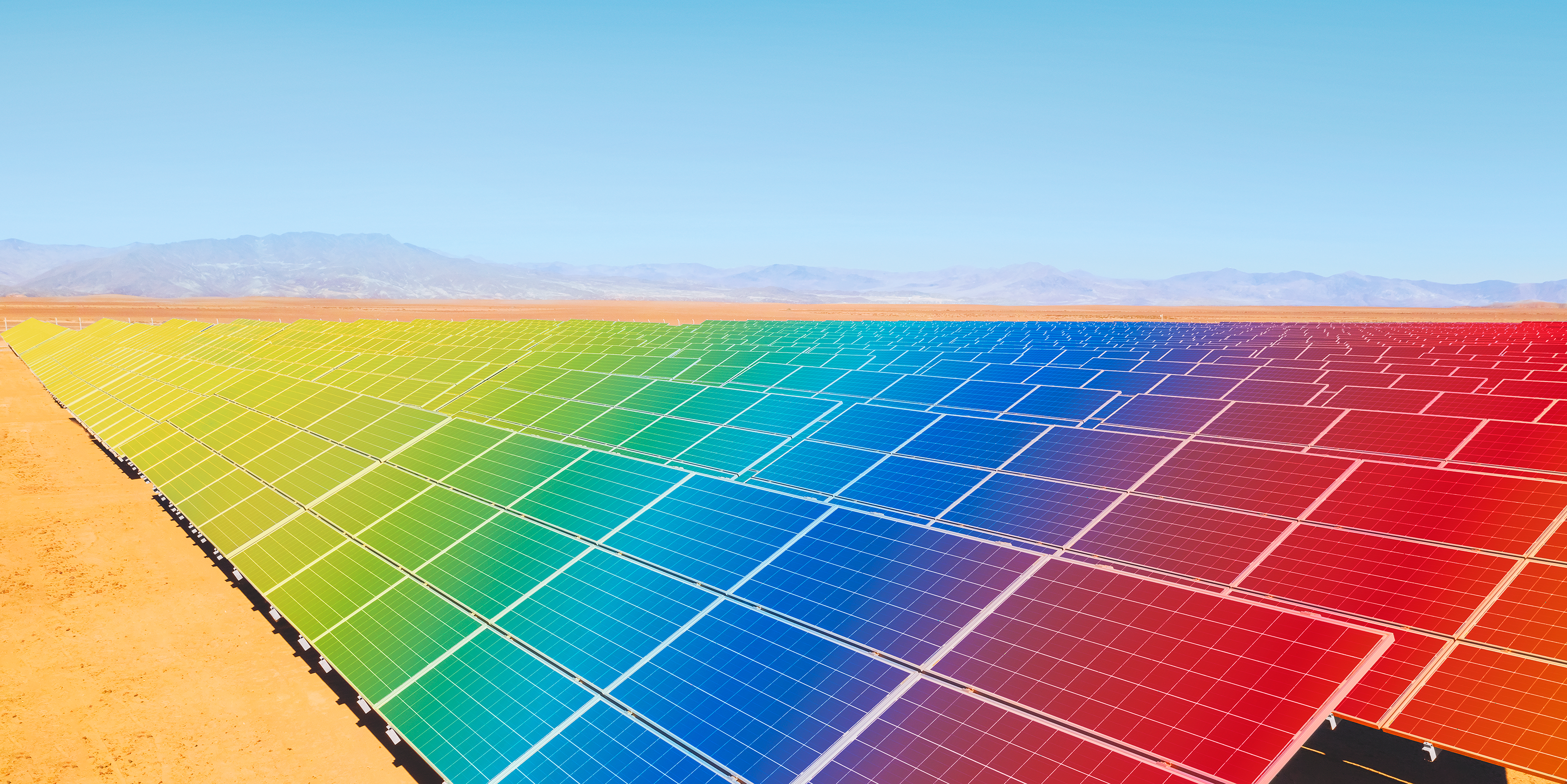 The goal is to drive down power costs by more than 25%, allowing the customer to save more than 16m USD across the lifetime of the system, as well as reduce their carbon footprint in a sustainable way.

The project is one of the biggest single-rooftops, solar projects in South-East Asia. The PV system will combine more than 17,500 solar panels, covering an area of more than 38,000 sqm. The total capacity of the solar project is 7 megawatts (MW), which is expected to generate 9.6 gigawatt-hours (GWh) of clean energy annually. 6,600 tCO2/year tons of CO2 should be saved annually, which is equivalent to planting 99,000 new trees per year.

“Total Solar DG is committed to helping customers drive down both power costs and carbon footprint. We are very pleased to be selected tow partner for S. Kijchai’s commitment to sustainability. Total has a unique ability to support those customers with particularly large rooftops and asset portfolios. Total is committed to helping Thailand reduce power costs, pollution and climate change impacts for the country,” said Gavin Adda, CEO of Total Solar DG SEA.

S. Kijchai is one of the leading manufacturers of wood-based panels in South East Asia. www.skn.co.th

Total is a major energy player that produces and markets fuels, natural gas and low-carbon electricity. Our 100,000 employees are committed to better energy that is safer, more affordable, cleaner and accessible to as many people as possible. Active in more than 130 countries, our ambition is to become the responsible energy major.

This press release, from which no legal consequences may be drawn, is for information purposes only. The entities in which TOTAL S.A. directly or indirectly owns investments are separate legal entities. TOTAL S.A. has no liability for their acts or omissions. In this document, the terms “Total” and “Total Group” are sometimes used for convenience where general references are made to TOTAL S.A. and/or its subsidiaries. Likewise, the words “we”, “us” and “our” may also be used to refer to subsidiaries in general or to those who work for them.

This document may contain forward-looking information and statements that are based on a number of economic data and assumptions made in a given economic, competitive and regulatory environment. They may prove to be inaccurate in the future and are subject to a number of risk factors. Neither TOTAL S.A. nor any of its subsidiaries assumes any obligation to update publicly any forward-looking information or statement, objectives or trends contained in this document whether as a result of new information, future events or otherwise.